Exit strategies are a vital component of forex trading, which helps restrict and minimize trade loss risk. In fact, the absence of appropriate exit strategies could be catastrophic for an investor. A trailing stop is one such forex exit strategy, which entails moving the stop loss level when a trade progress favorably.

Understanding How a Trailing Stop Works

Feasibility of a Trailing Stop

Determining the feasibility of a trailing stop and other forex exit strategies is an intricate task, which will depend on your desired level of risk-return payoff. Broadly speaking, a trailing stop is a better exit strategy than a stop loss, offering scope for higher profitability.

However, you will only be able to optimize your forex trading systems when the percentage of a trailing is wide enough to counter the effects of random noise and normal fluctuations in the market. 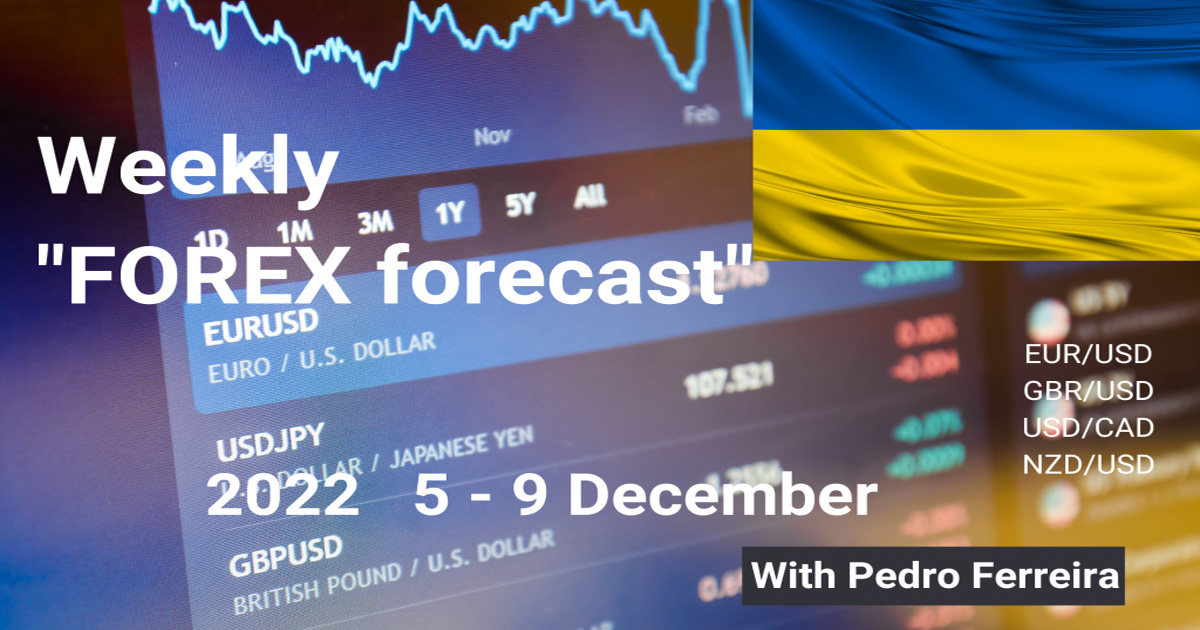 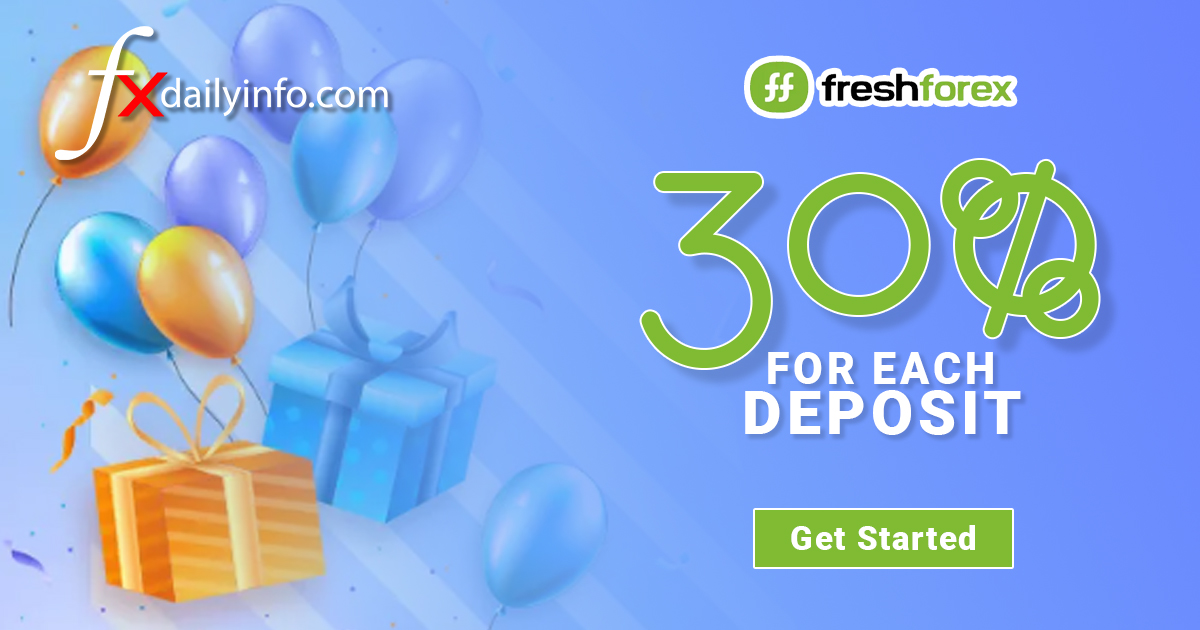 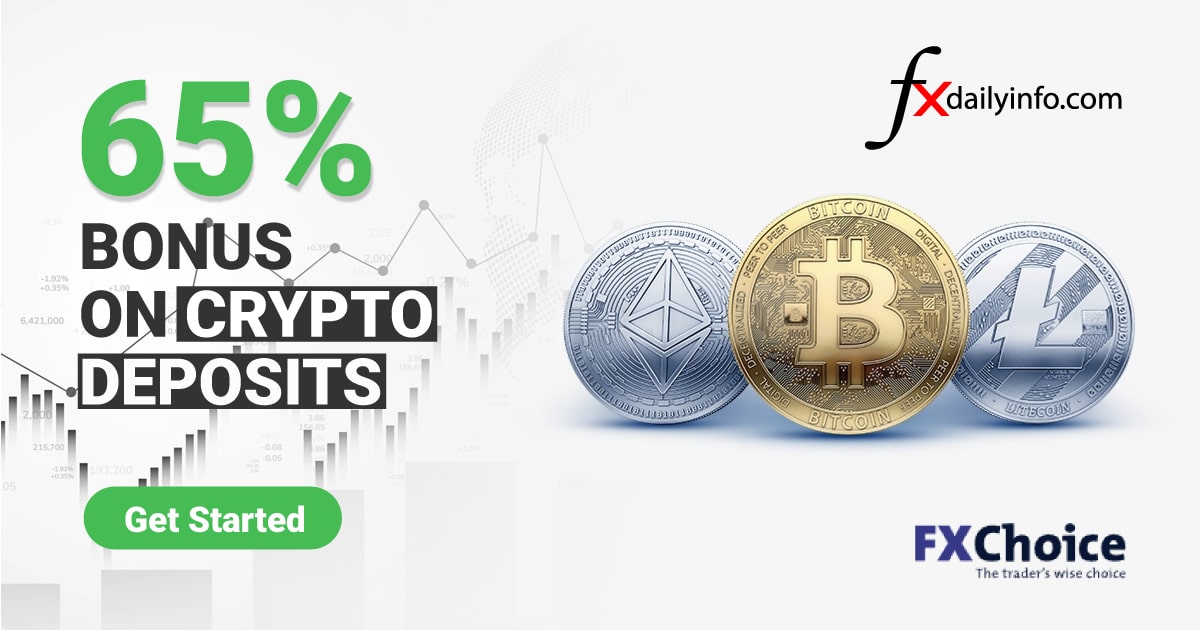 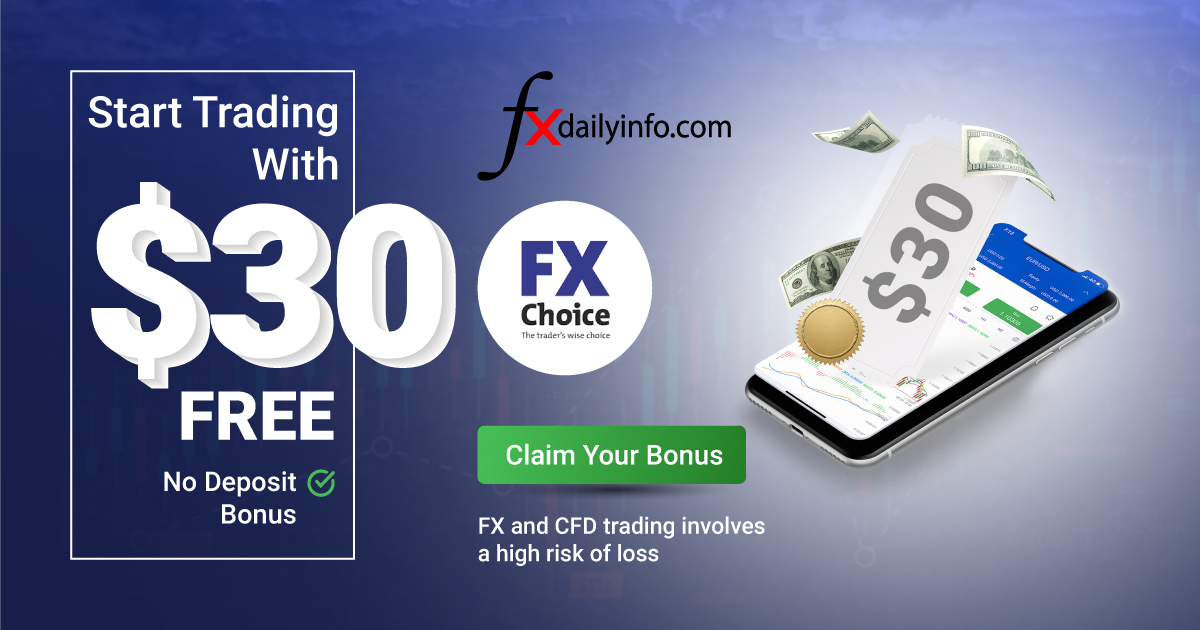 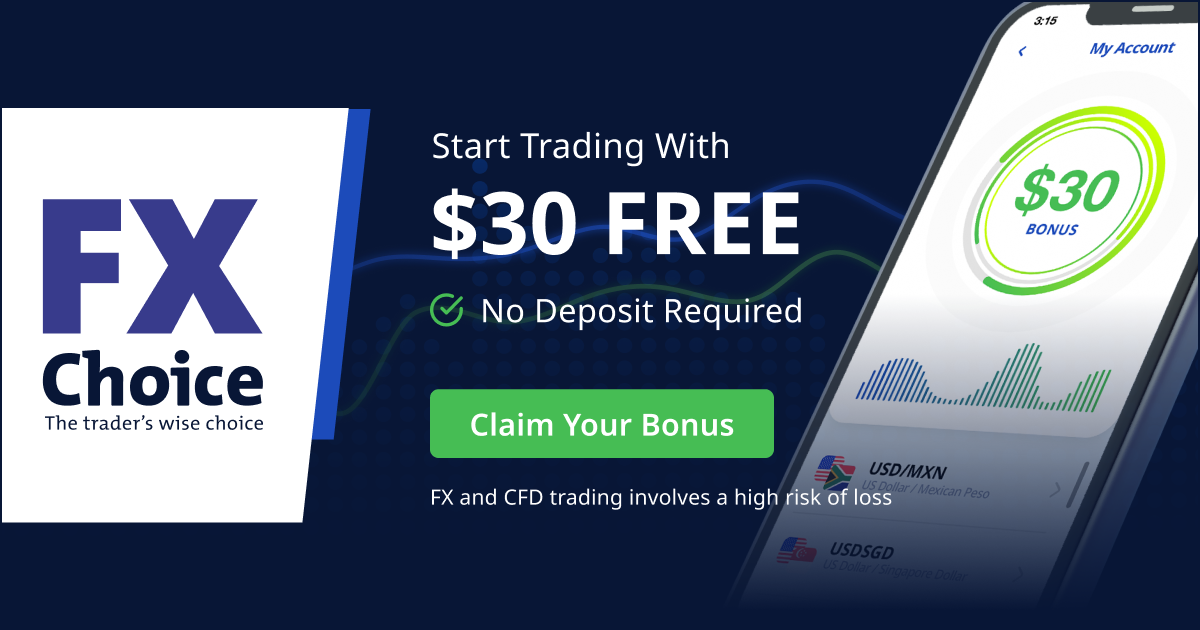 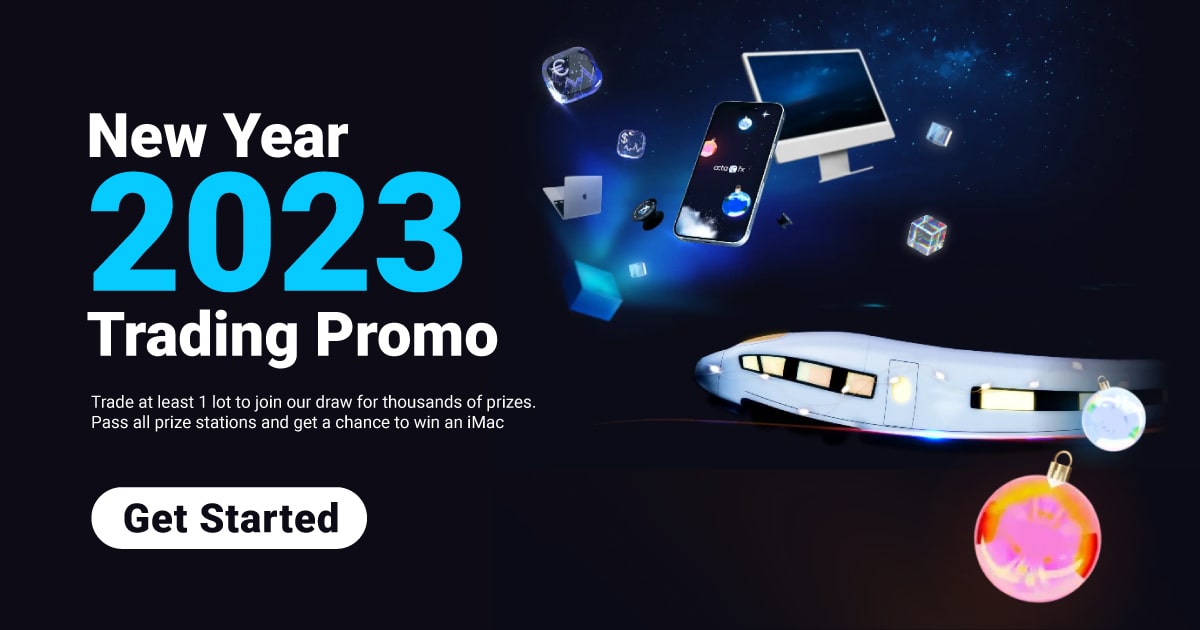 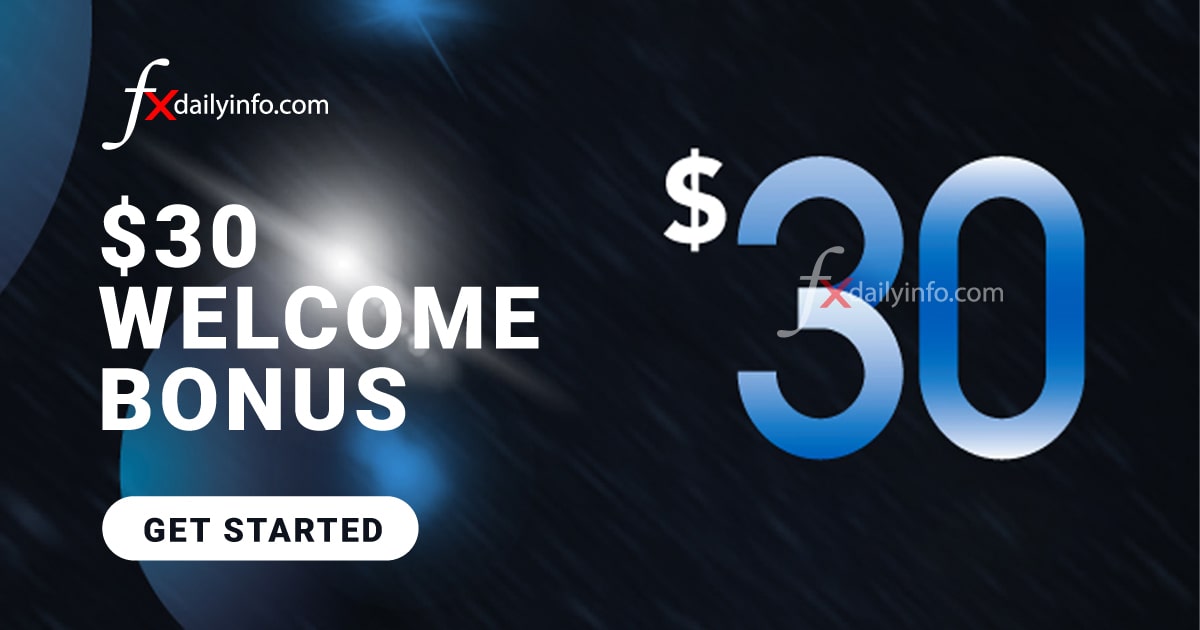 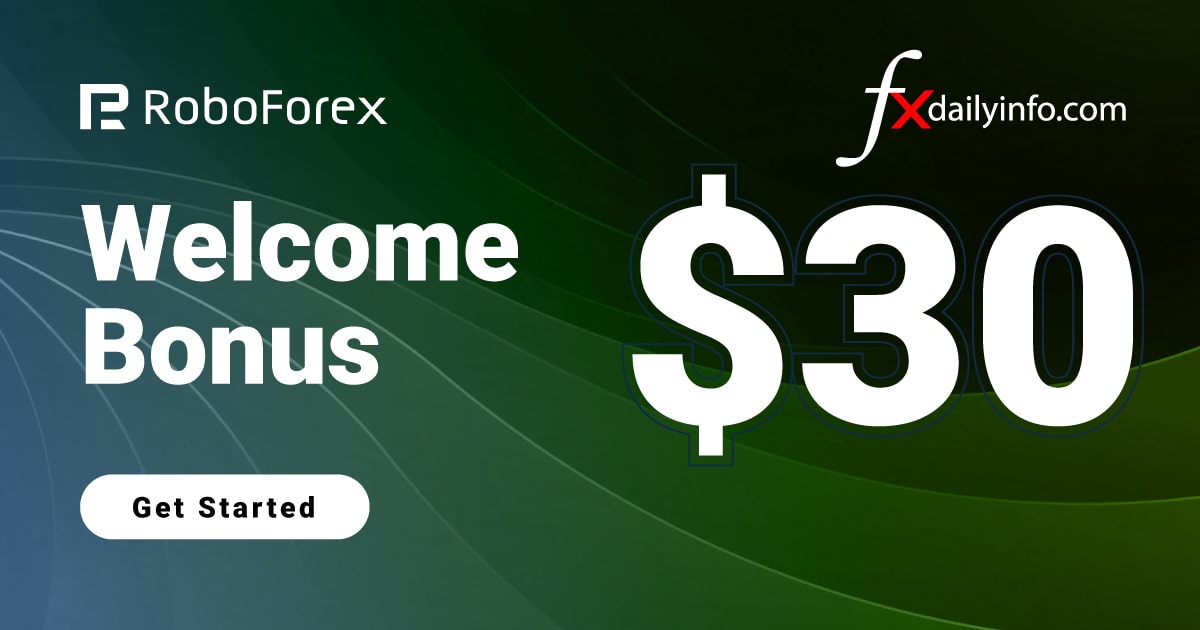 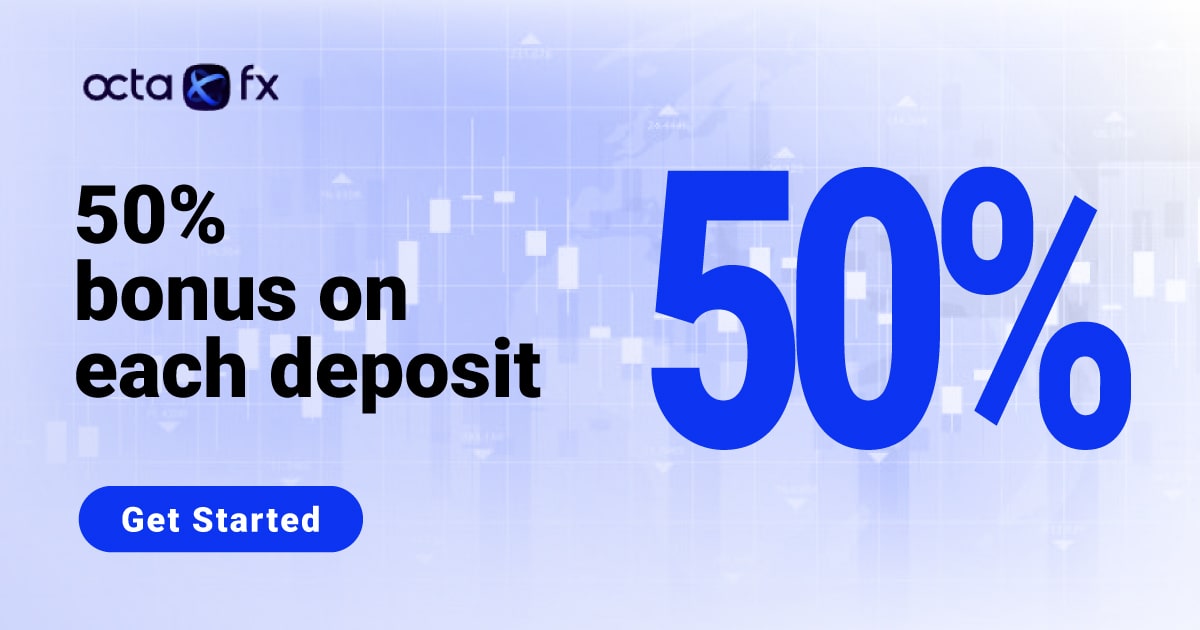 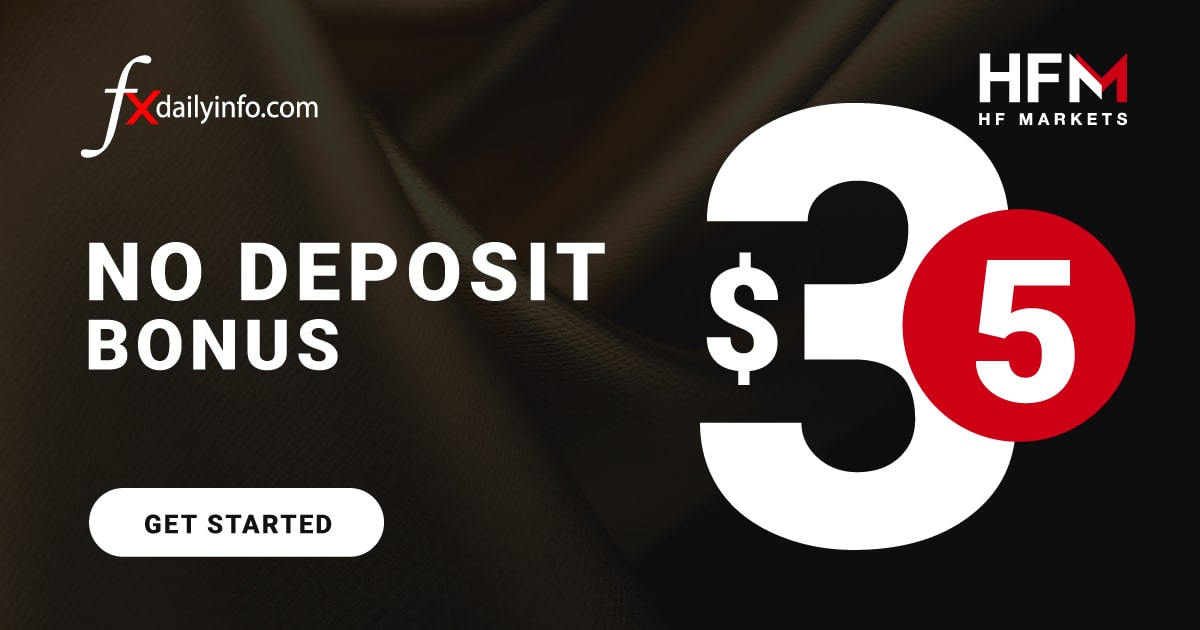 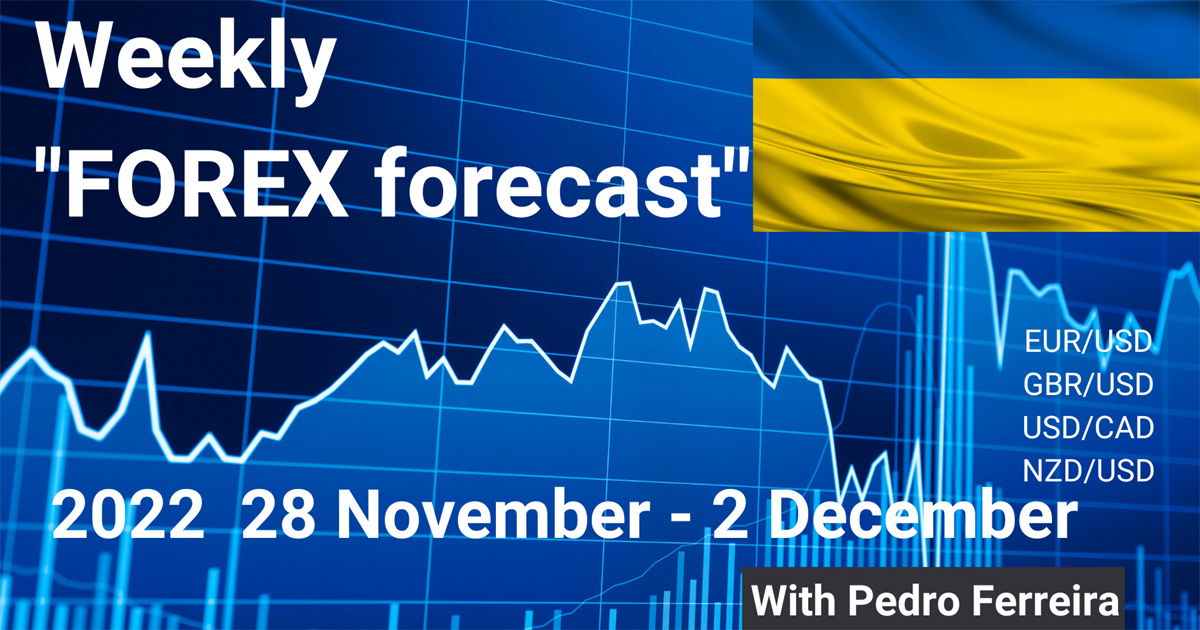