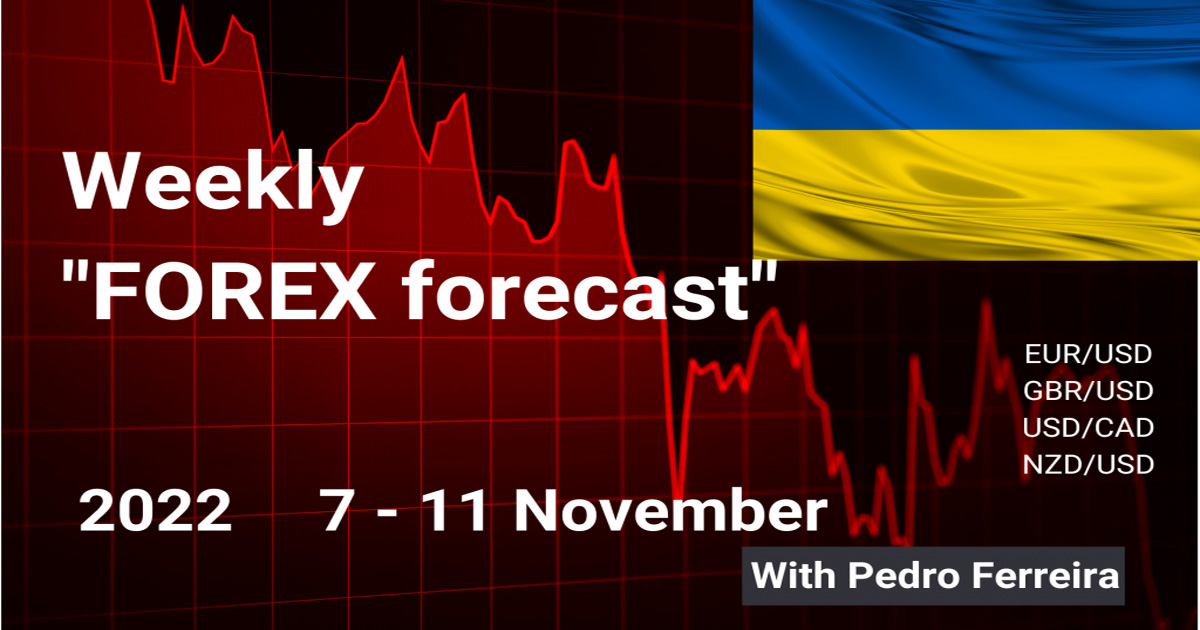 After having surged toward parity with the initial reaction to the Federal Reserve’s policy statement, EURUSD made a sharp U-turn and closed deep in negative territory on Wednesday. The pair has failed to stage a meaningful rebound and extended its slide early Thursday. The technical outlook shows sellers continue to dominate EURUSD’s action and additional losses toward 0.9700 could be witnessed unless the pair manages to stabilize above 0.9820. The Federal Reserve raised its policy rate by 75 basis points but this decision by itself was ignored by market participants as it was already priced in. In the policy statement, the US central bank noted policymakers would take into account “cumulative tightening, policy lags and economic and financial developments” in determining the pace of rate hikes. This comment triggered a dollar selloff as it was assessed as a convincing sign that the Fed could opt for a smaller rate increase in December.

During the press conference, however, FOMC Chairman Jerome Powell noted that he expected the terminal rate to be revised higher in December’s Summary of Economic Projections. The chairman explained that their message to markets was that it was more important for them to reach the top end of the policy rate rather than the size or the speed of rate increases. Powell’s comments caused US stock indices to suffer heavy losses and provided a boost to Treasury bond yields. In turn, the dollar regather its strength and easily continued to outperform its rivals.

US stock index futures trade modestly lower early Thursday and another selloff in Wall Street after the opening bell could force EUR/USD to extend its slide. The US economic docket will feature the weekly Initial Jobless Claims and the ISM Services PMI report for October but investors are likely to stay focused on the impact of the Fed event on markets.

Meanwhile, European Central Bank (ECB) President Christine Lagarde noted that they have to be attentive to spill-over from the Fed policy but this comment doesn’t seem to be helping the shared currency find demand in a meaningful way.

EURUSD stays under bearish pressure and trades deep in negative territory below 0.9800 on Thursday. ECB President Lagarde’s comments failed to help the euro find demand as investors await the BoE policy announcements and mid-tier data releases from the US.

EURUSD continues to trade below the descending trend line coming from October 27 and the Relative Strength Index (RSI) indicator stays within a touching distance of 30. In case the pair stages a technical correction, it is likely to face initial resistance at 0.9800 (psychological level) before 0.9820 (200-period SMA).

Only a four-hour close above the latter could discourage sellers and open the door for an extended recovery toward 0.9860 (descending trend line, 100-period SMA).