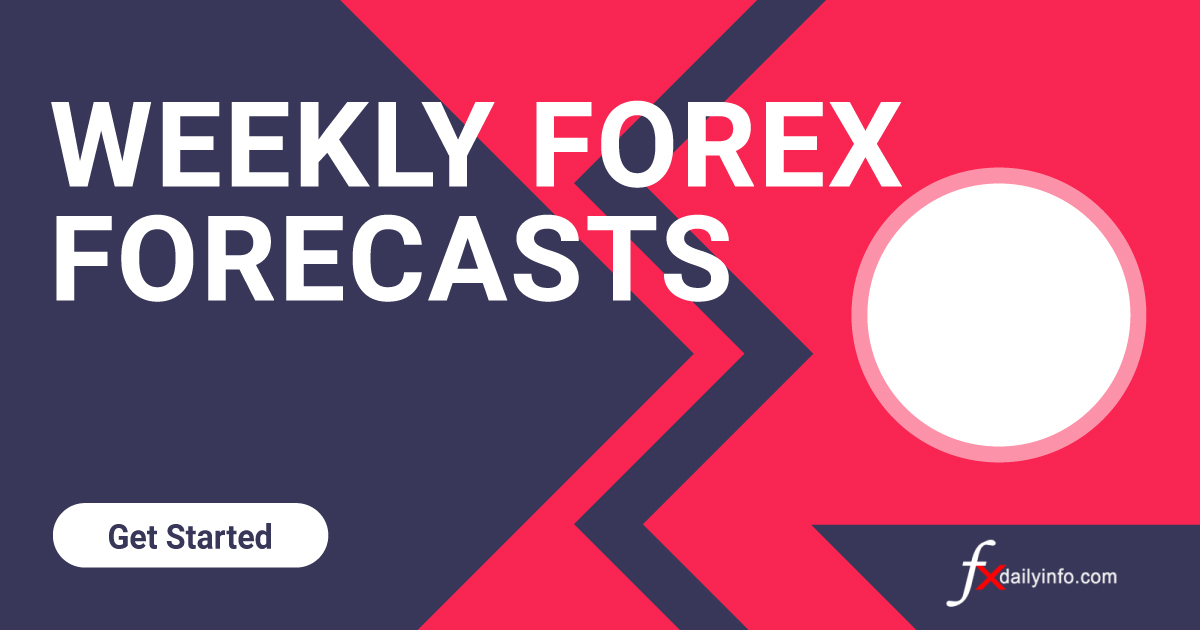 The US Dollar Index (DXY) began Wednesday on a firmer footing before retreating towards 108.50 on a lack of too-strong US data. That said, the DXY drops 0.20% to 108.40 at the latest. Among the scheduled data, an improvement in US Durable Goods Orders and mixed housing figures gained major attention.

On the contrary, rallying prices of the Dutch Title Transfer Facility (TTF) natural gas futures portray the energy crisis in Germany, as well as in the bloc, amid recently increased sanctions on Russian oil. On the same line were comments from an influential economist Marcel Fratzscher of the German Institute for Economic Research mentioned, per Reuters, “The economic impact on Germany of Russia’s invasion of Ukraine will last years.”

Amid these plays, the US 10-year Treasury yields rose the most in a week the previous day while refreshing a two-month high to around 3.10%. However, mixed concerns seem to have probed the US bond sellers of late. That said, the Wall Street benchmarks printed mild gains, which in turn helped S&P 500 Futures to remain mildly bid at around 4,150 at the latest.

Looking forward, the final readings of Germany’s second quarter (Q2) GDP and the second version of the US Q2 GDP will join the US Q2 Personal Consumption Expenditure (PCE) to decorate the calendar. Also important to watch will be the monthly prints of Germany’s IFO sentiment figures. However, major attention will be given to updates on the German energy crisis and Jackson Hole for fresh impulse.

EURUSD continues to trade near parity during the European trading hours on Thursday with the improving market mood helping the shared currency find demand. The data from Germany showed that IFO Current Assessment Index declined modestly to 97.5 in August.

EURUSD bulls struggle to retake control inside an eight-day-old bearish channel, currently between 0.9990 and 0.9920. Even if the quote crosses the 0.9990 hurdle, the 1.0000 psychological magnet and late July’s swing low near 1.0100 could test the upside momentum.

For next week, after the break under parity and the drop to 20y low at 0.99, EURUSD has found some support, and yesterday has spiked above parity. However, this rise proved to be short-lived and now the pair is trading at 0.99830, time of writing this  article.

The trend remains bearish and the best and less risky approach for traders is to the rallies.
A new spike up could offer such an opportunity and my sell zone is between 1.0050 and 1.01. 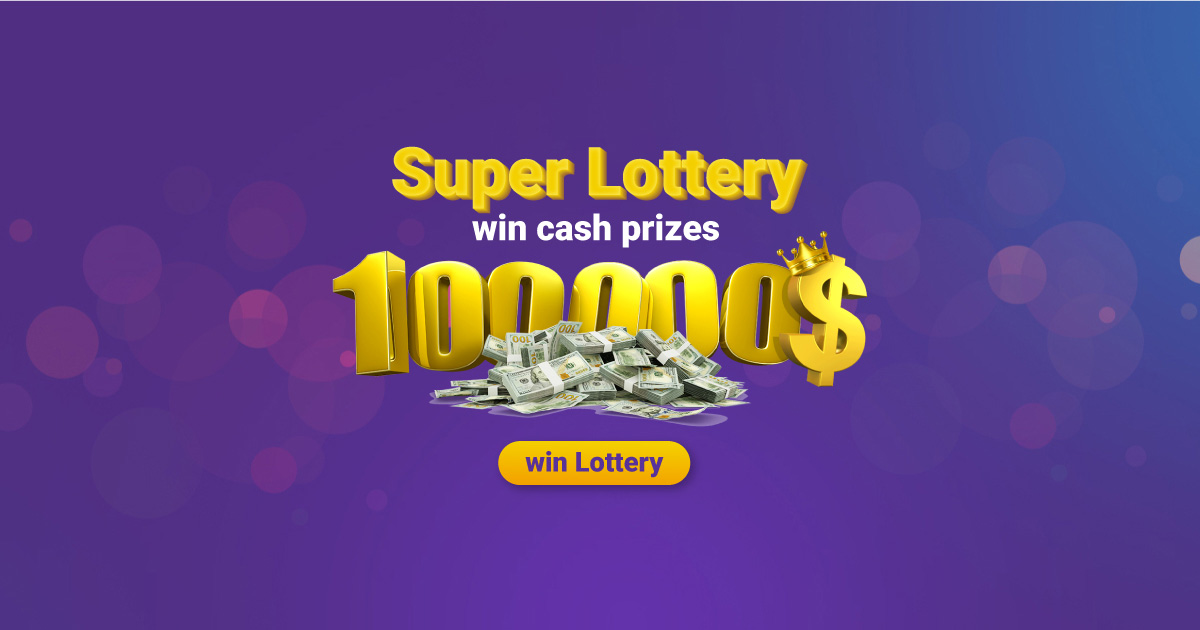 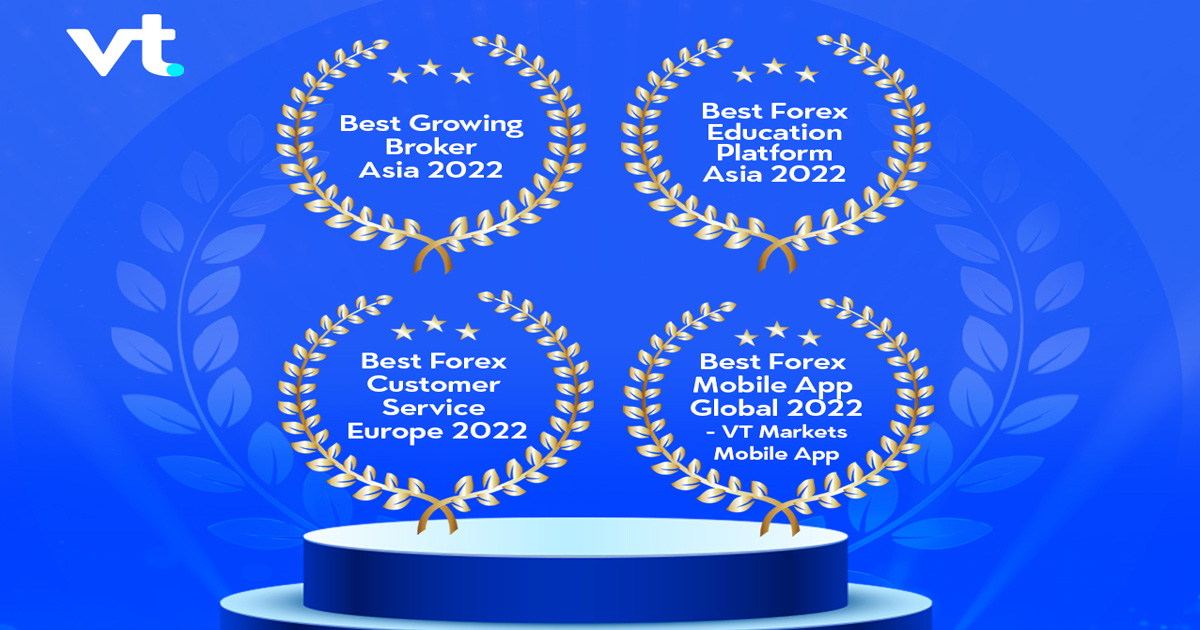 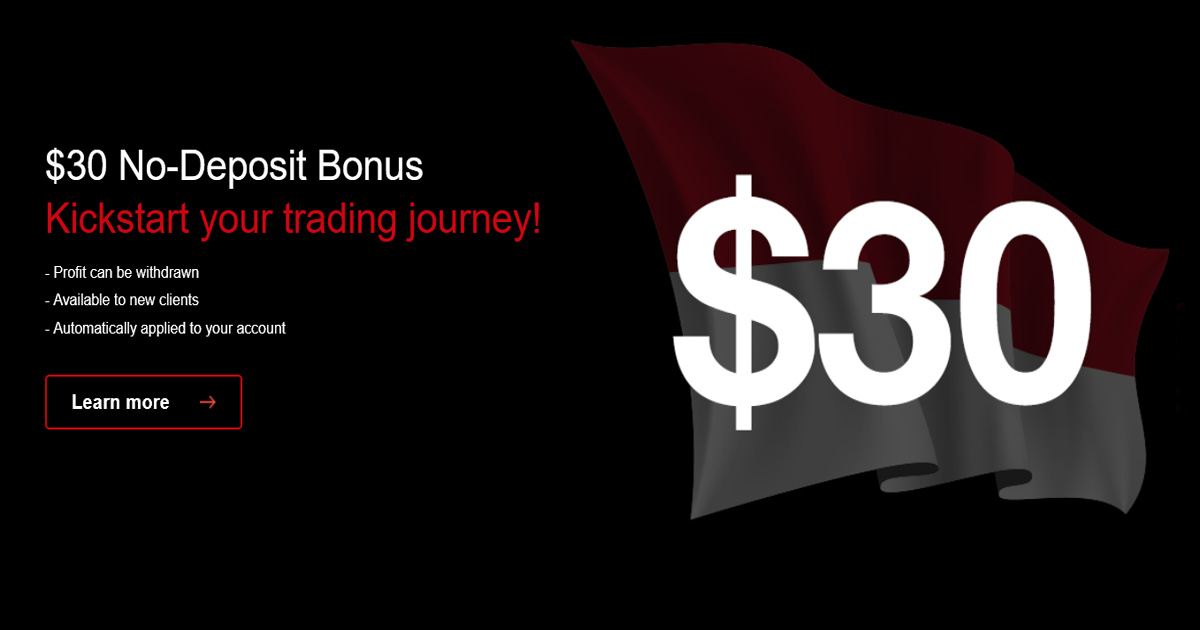 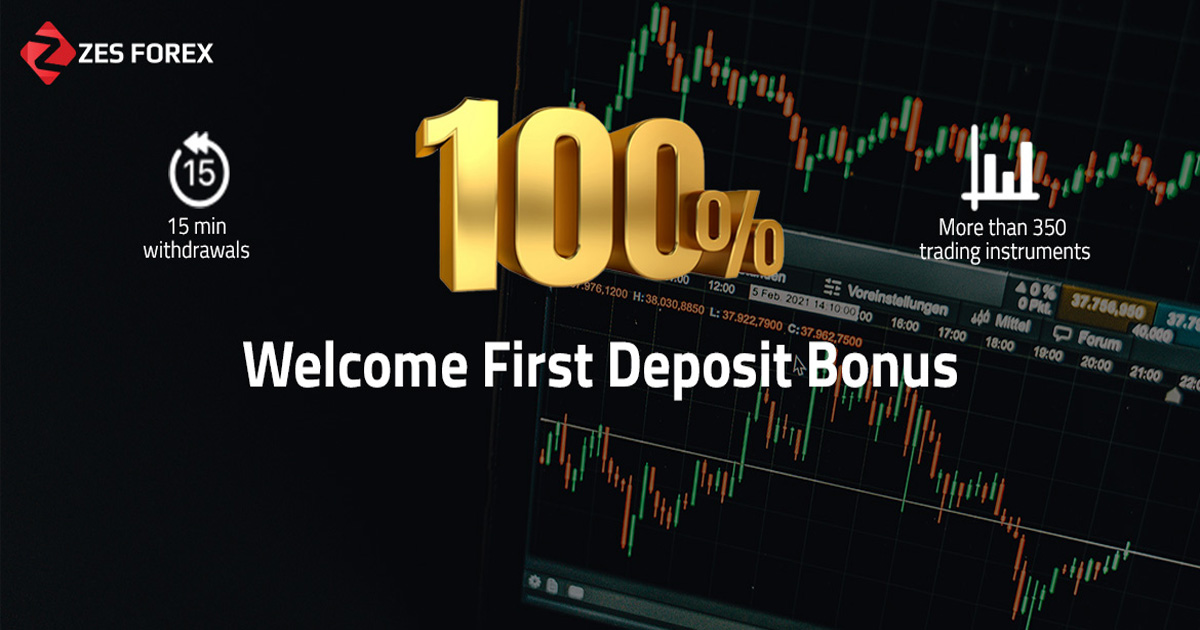 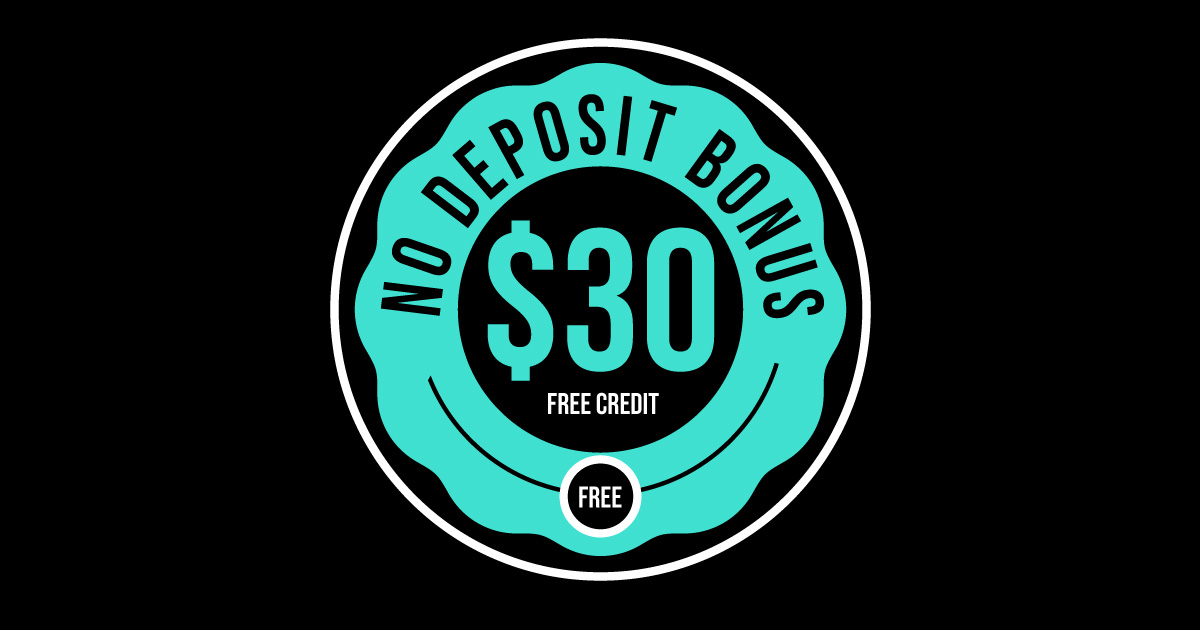 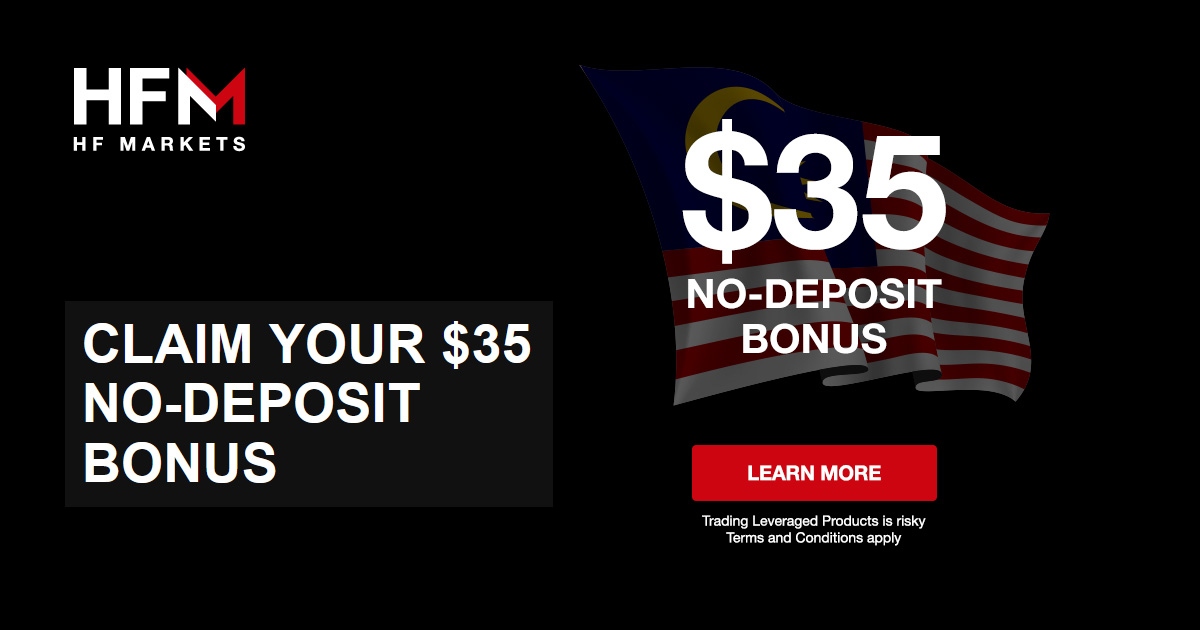 JustMarkets 120% forex bonus on your dep 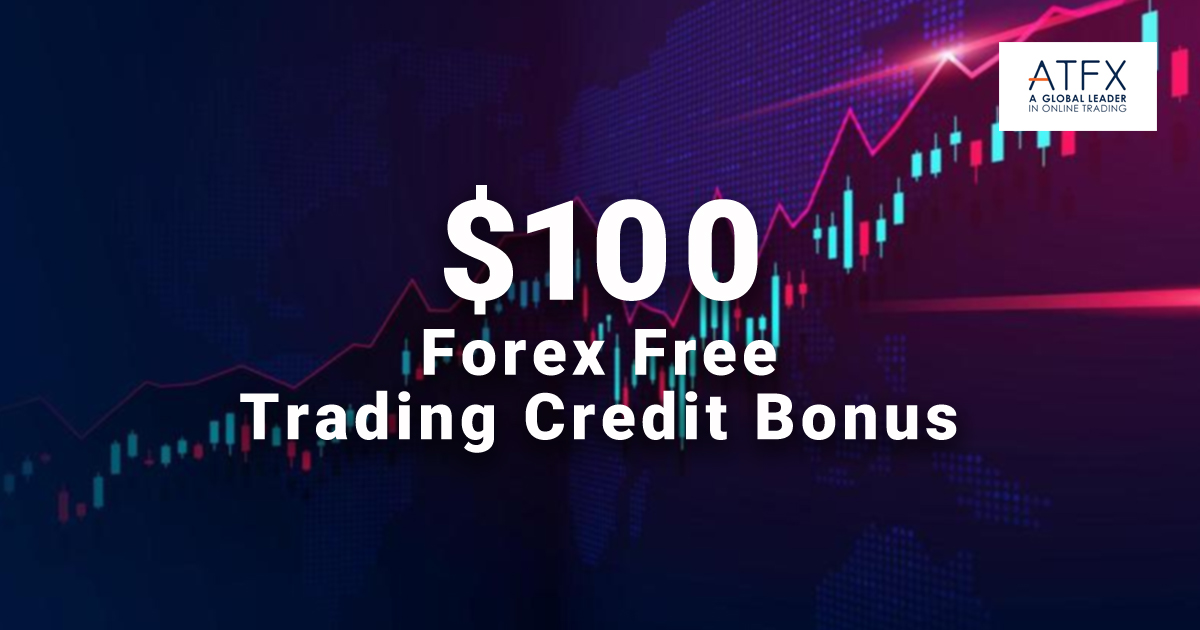 JustMarkets 120% forex bonus on your deposit

HotForex 50 USD Forex No Deposit Bonus For You