In the highly volatile world of forex trading, it is not uncommon for a steadily increasing currency pair to tumble instantaneously. Often, investors end up paying most of their gains by holding onto their currency pair hoping that the downturn is temporary. Trailing stops are an excellent exit strategy to minimize risk, limit losses and avoid such a scenario altogether.

An important advantage of setting a trailing stop over other forex exit strategies, such as a standard stop loss, is that the stop loss level in case of a trailing stop rises proportionally with rising currency prices. However, if the prices tumble, the stop loss rate remains the same. This enables traders to limit losses and maximize profits without placing new stop loss orders repeatedly.

In this strategy, the trailing stop level moves by a set percentage in the trend’s direction. This implies that the trigger price (buy/sell order) readjusts every time a fresh high is attained. However, if the price moves in the reverse’s direction, the trailing stop remains at the previous level.

Finally, setting a trailing stop on the basis of a support level entails taking advantage of the market psychology embedded in the price of a currency pair. The support level is that price beyond which a currency pair will cease to decline. At this level, there are more buyers than sellers. This method of setting trailing stops is less popular as it does not reset the stop price automatically. Instead, traders have to review technical indicators and other resources like moving averages to identify new support levels and adjust the forex trailing stop accordingly. 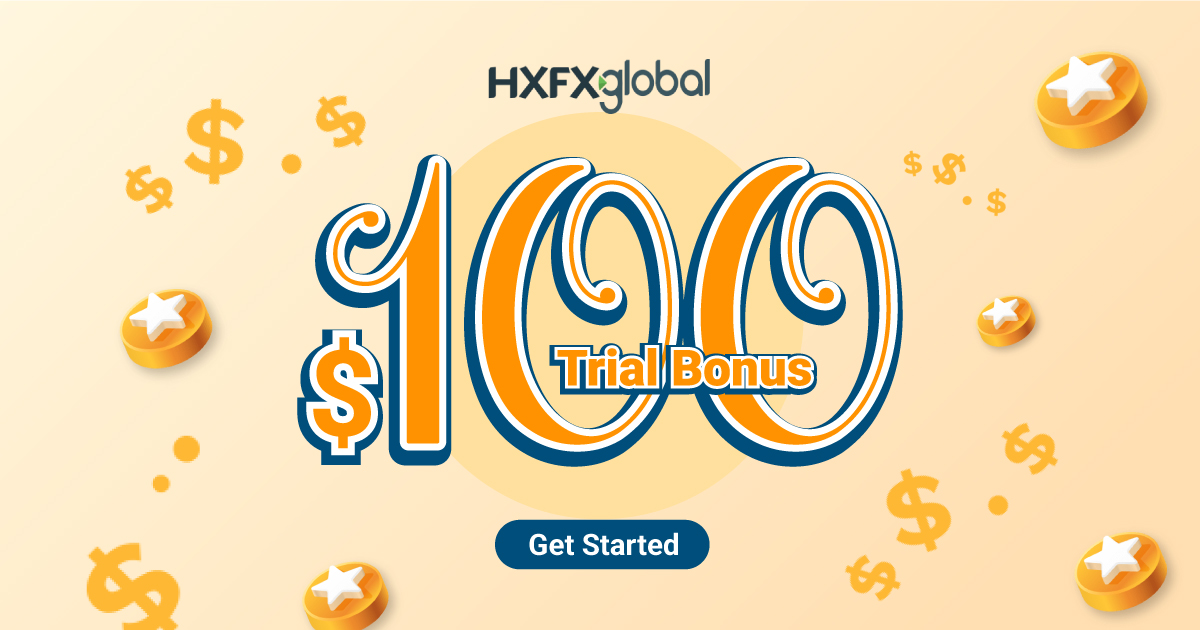 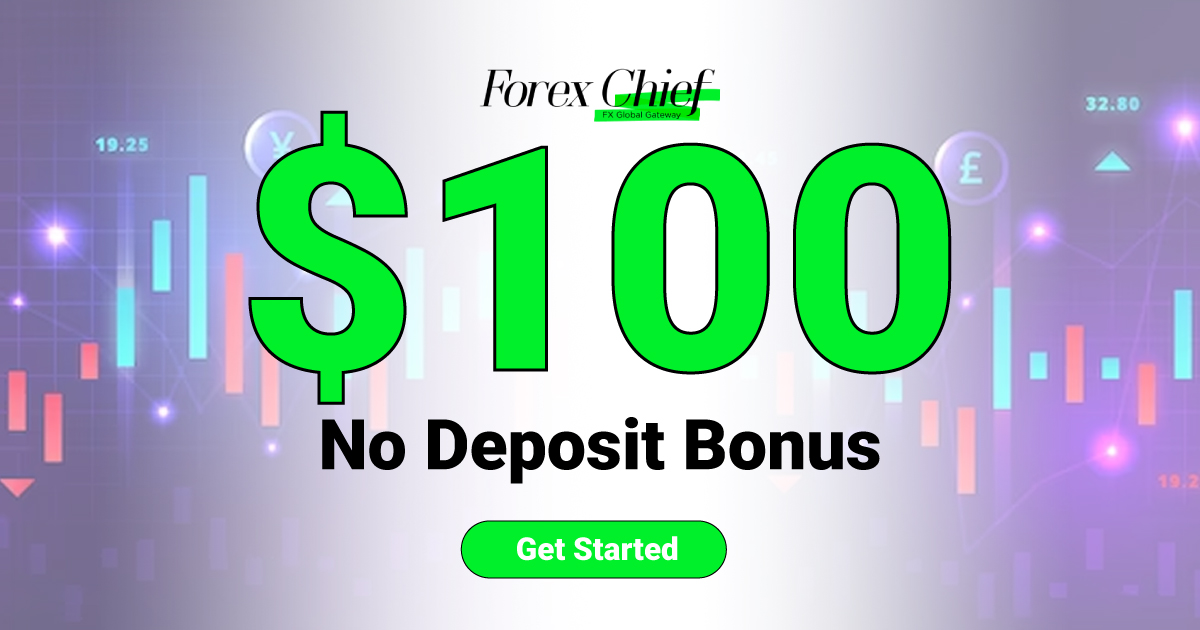 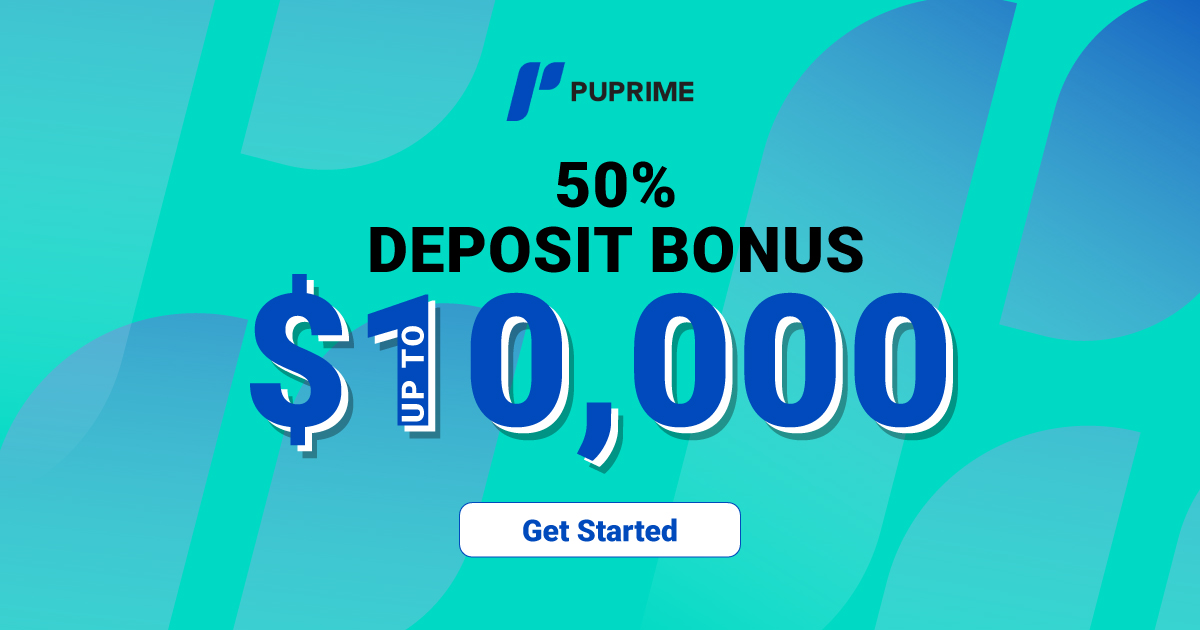 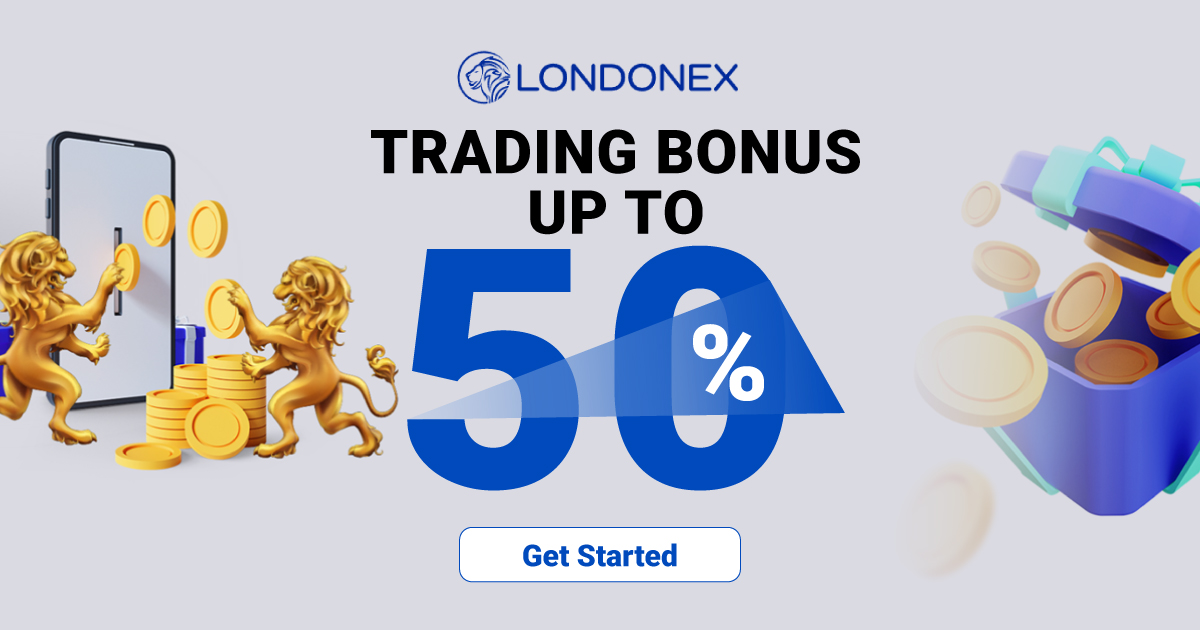 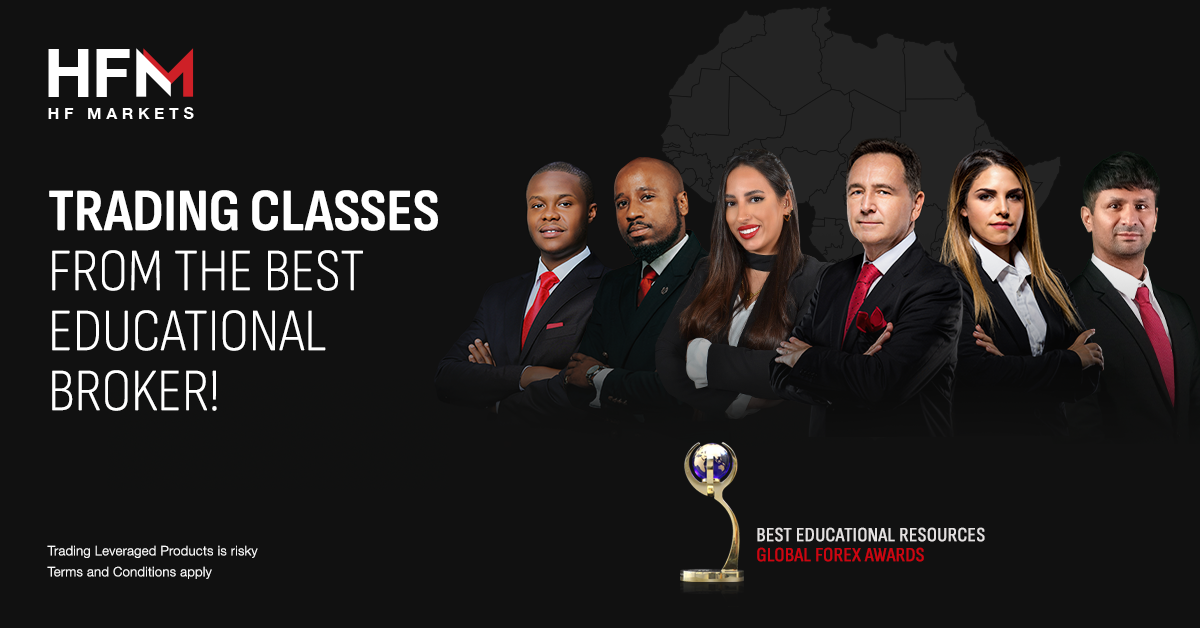 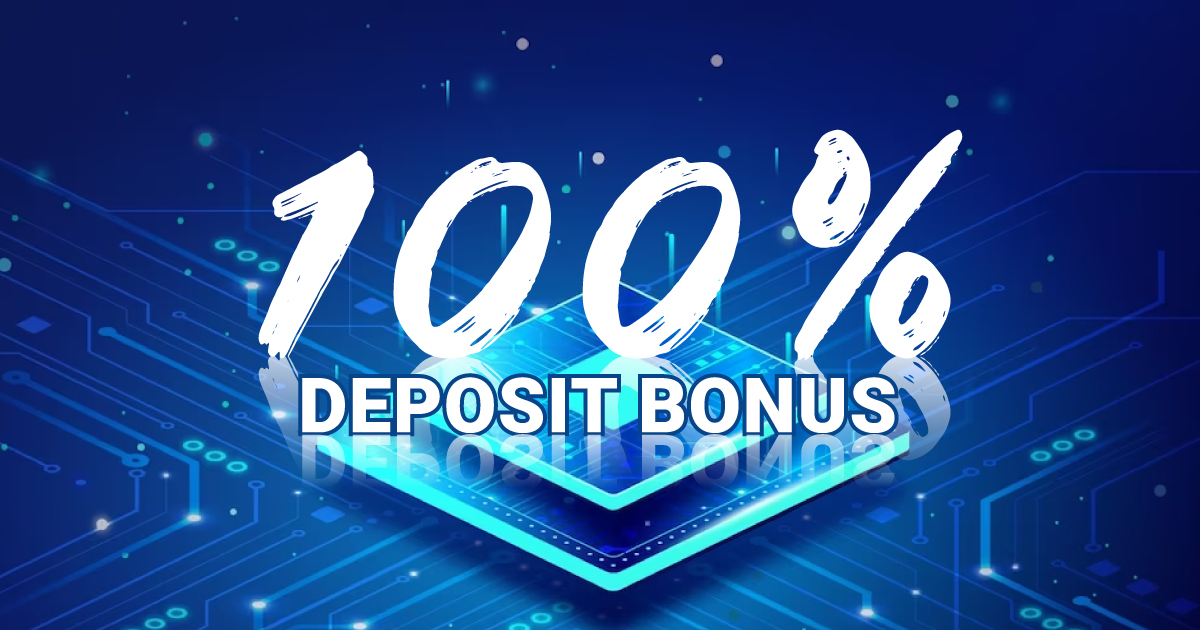 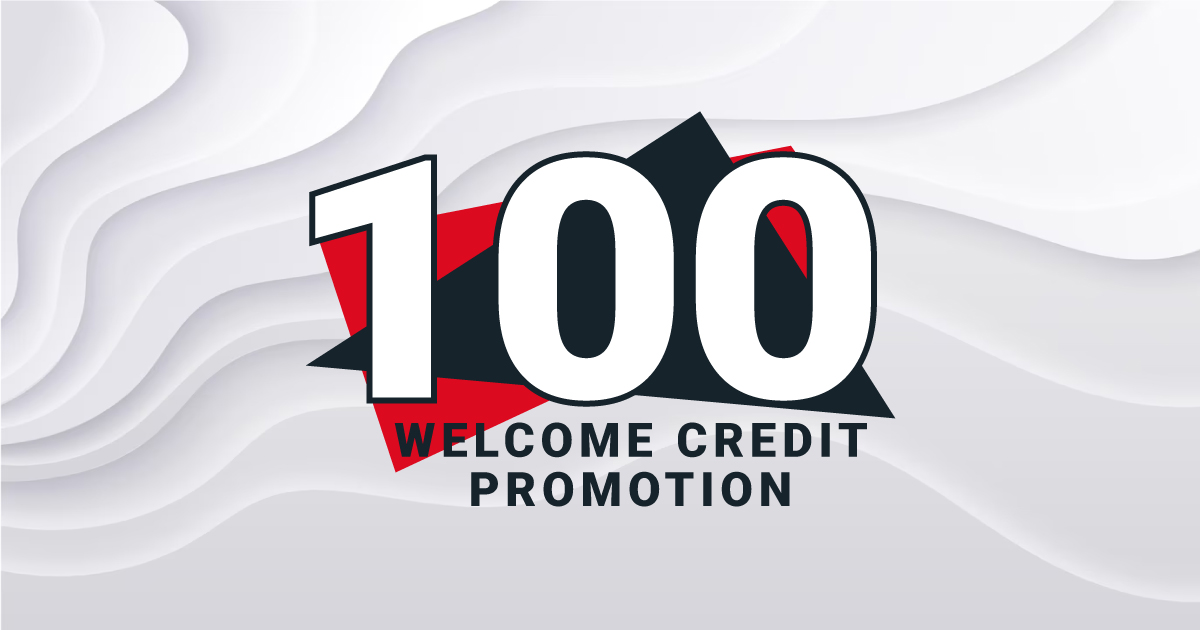 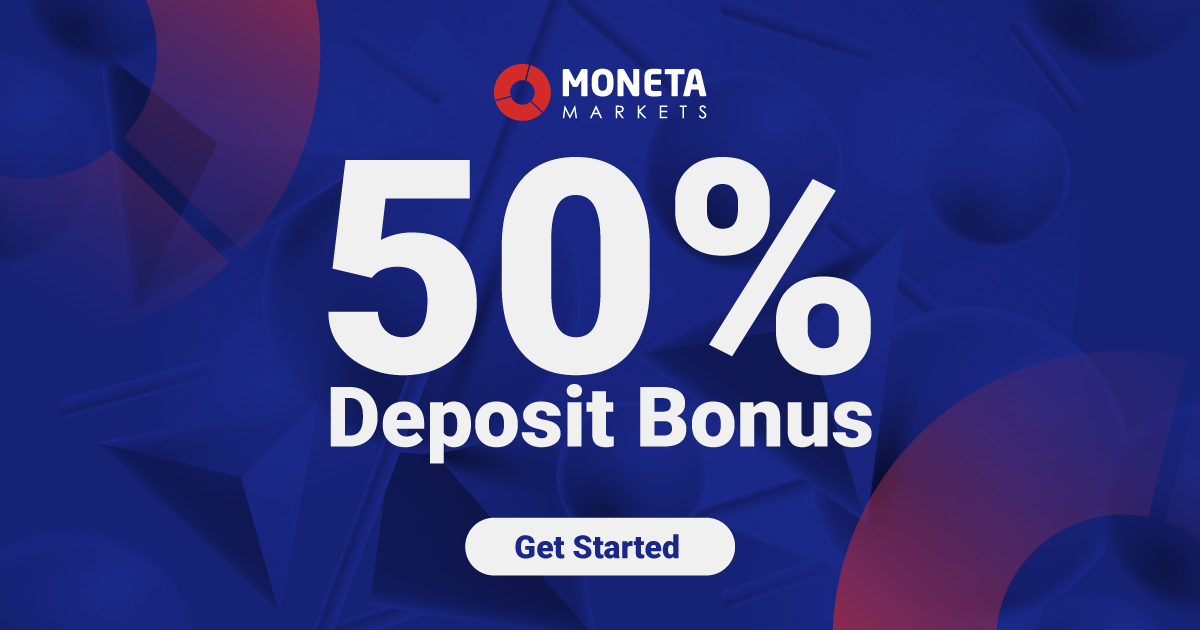 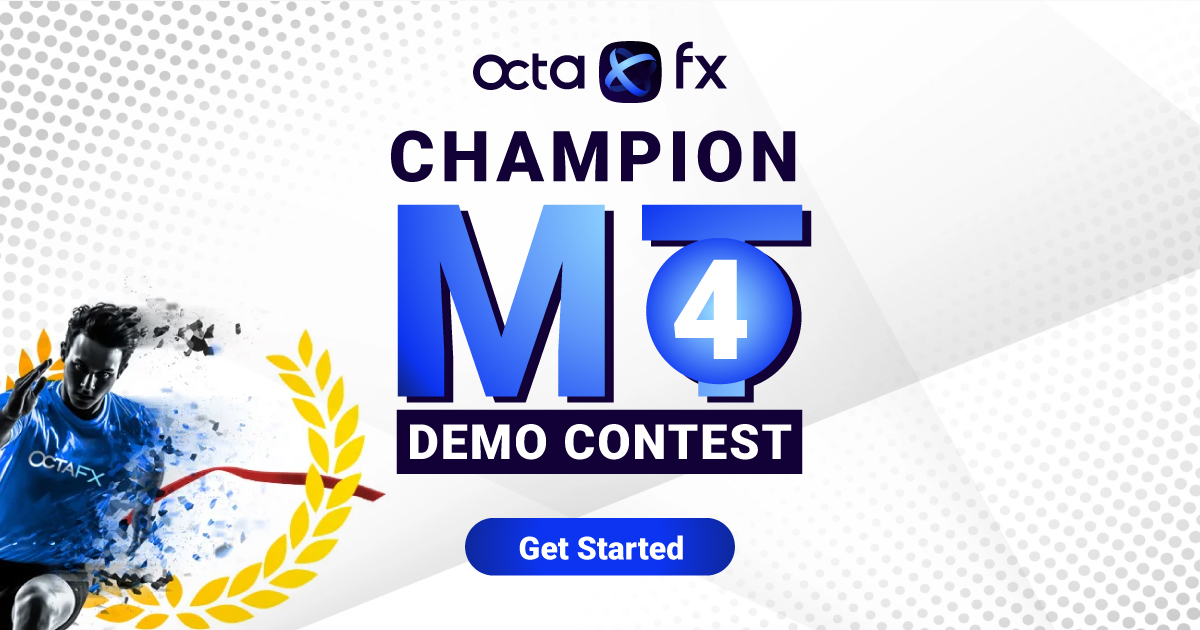