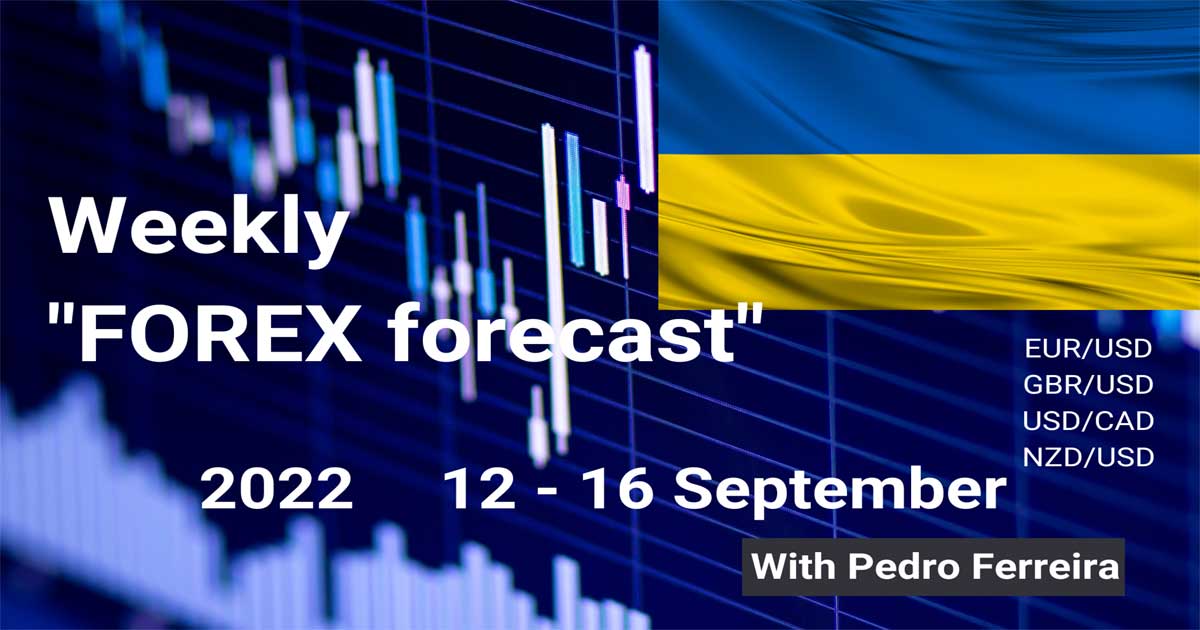 EURUSD has gone into a consolidation phase below parity early Thursday after having registered strong recovery gains on Wednesday. Ahead of the European Central Bank’s (ECB) highly-anticipated monetary policy announcements, the near-term technical outlook suggests that sellers remain on the sidelines for the time being.

The ECB is expected to raise rates by 75 basis points (bps). However, some economists think that the bank could hike rates by 50 bps instead given the uncertainties surrounding the outlook.

Investors grow increasingly concerned about the European economy tipping into a long-lasting recession. The deepening energy crisis with Russia deliberately cutting gas supplies to Europe could continue to fuel inflation and cause households’ disposable income to diminish further.

In case the ECB hikes rates by 75 bps, the initial reaction could help the shared currency find demand. However, the positive impact of such a policy move on the euro could remain short-lived if the bank projects a recession in later 2022 or early 2023. That would likely suggest a cautious approach to policy normalization moving forward and not allow EURUSD to gather bullish momentum.

On the other hand, a 50 bps rate hike should trigger a euro selloff and force EUR/USD to push lower toward new multi-decade highs.

The bank’s inflation projections and ECB President Christine Lagarde on the energy crisis will also be scrutinized by investors.

EURUSD is trading in a relatively narrow channel at around 1.0000 on Thursday as investors stay on the sidelines while awaiting the European Central Bank’s policy announcements. FOMC Chairman Jerome Powell is scheduled to deliver a speech later in the day.

The near-term technical picture points to a bullish tilt with the Relative Strength Index (RSI) indicator on the four-hour chart holding comfortably above 50. Additionally, EUR/USD closed the last four four-hour candles above the 20-period and 50-period SMAs. Finally, the pair trades above the 10-day-old descending trendline.

For next week, EURUSD price is struggling in the 0.99 Area. As we can see in the following chart, the trend is strongly bearish , the pattern recognized is the Bearish Flag, and we are looking for the price to reach 0.98 before dropping more. The RSI is Bearish and the price is still under the major moving averages.

If the ECB rates by 0.75 basis point, the EURUSD may go higher in the very short-term, before resuming its downtrend below parity.